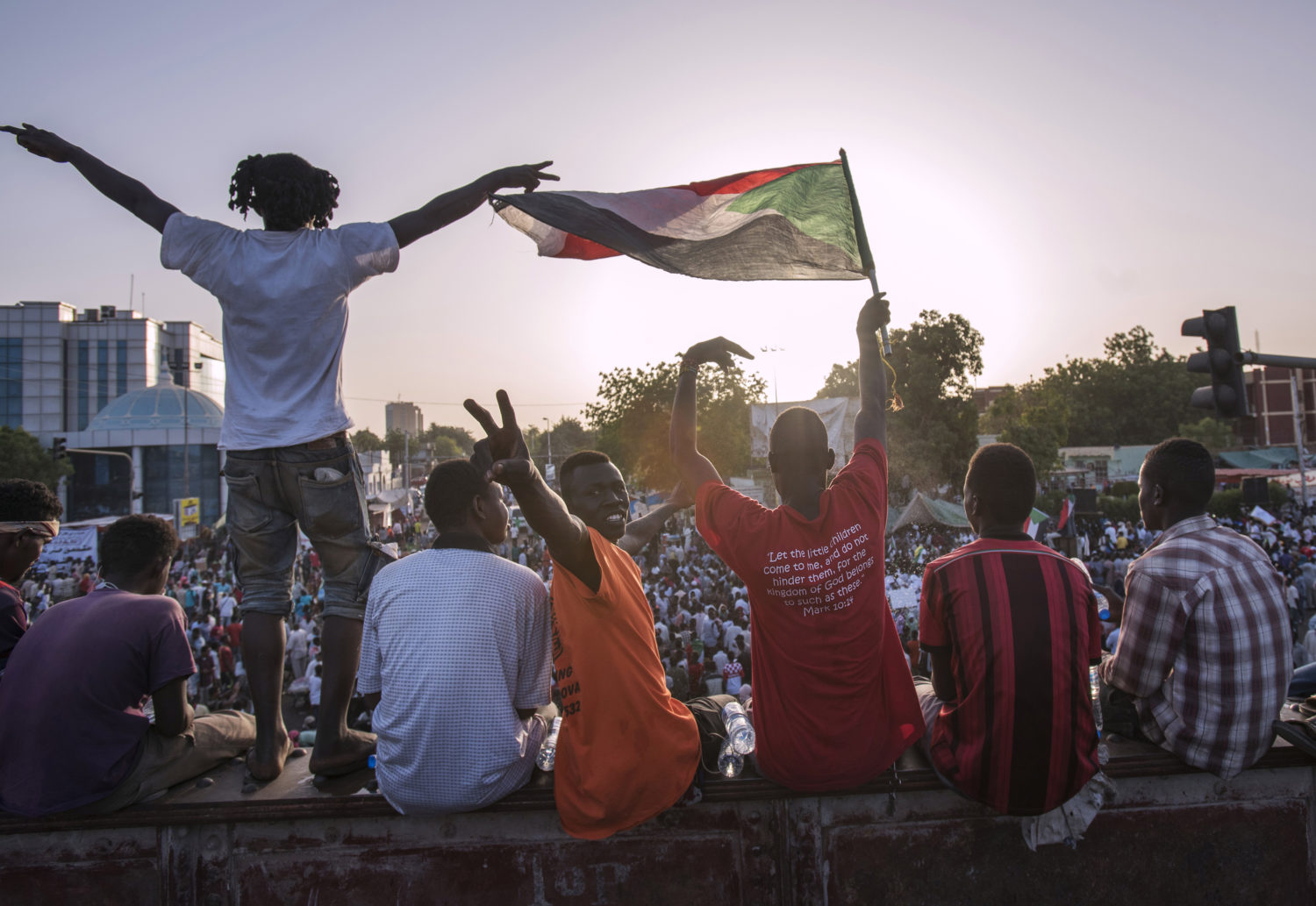 REDRESS and the African Centre for Justice and Peace Studies (ACJPS) welcome today’s historic news that Sudan’s Sovereign Council has approved the ratification of the two main international treaties banning torture and enforced disappearances. This development follows years of advocacy efforts by Sudanese activists and international partners, including the recent joint call issued by REDRESS, ACJPS and over twenty other civil society organisations.

The Sudanese Minister of Justice, Dr Nasredeen Abdulbari, announced via Twitter on the evening of 23 February, “A little while ago, in a joint meeting of the Sovereign Council and Council of Ministers, we approved two draft laws to join the Convention against Torture and the Convention for the Protection of All Persons from Enforced Disappearances. A great step towards building a new Sudan, a Sudan of dignity, freedom, justice and peace.”

By ratifying the Convention against Torture and Other Cruel, Inhuman or Degrading Treatment or Punishment (UNCAT) and the International Convention for the Protection of All Persons from Enforced Disappearance (ICPPED), the Sudanese government makes a legally binding commitment to prevent, prosecute and remedy cases of torture and enforced disappearance.

REDRESS and ACJPS urge the transitional government to take the necessary legislative, policy and institutional measures to ensure the implementation of the treaties’ provisions. This includes the criminalisation of torture and enforced disappearances in Sudan’s domestic laws, and reforming the policies and practices of the police, intelligence services and armed forces.

Rupert Skilbeck, Director of REDRESS said: “We congratulate the transitional government on this important commitment. By ratifying the Convention against Torture, Sudan will join 171 other States Parties who have made a solemn commitment to eradicate the scourge of torture. The next step will be to implement the legislative, policy and institutional changes needed to end torture and enforced disappearances in Sudan for good. A priority is to ensure the protection of the historic targets of torture, including women, minorities, human rights defenders and others.”

Sudan must now formally deposit an instrument of ratification with the UN Secretary-General through the UN Treaty Section in New York. It remains unclear whether Sudan will enter any reservations or ratify the Optional Protocol to the Convention against Torture (OPCAT).

Mossaad Ali, Director of ACJPS, said: “We stand ready to assist the transitional government in the implementation process. Many Sudanese and international organisations are eager to support Sudan in undertaking the necessary legal and institutional reforms.”

Sudanese activists and their international supporters have worked for decades to pursue the ratification of UNCAT and ICPPED. REDRESS and ACJPS reiterated calls for ratification in their 2019 report ‘A Way forward? Anti-Torture Reforms in Sudan in the Post-Bashir Era’, and coordinated a joint advocacy letter by over twenty civil society organisations in December 2020. Ratification also fulfills a key demand of several cases brought by REDRESS and ACJPS before the African Commission on Human and Peoples’ Rights, including that of Safia Ishaq, who was raped by members of the NISS in 2011 after participating in a demonstration; and Mariam Yahia Ibraheem, who was tortured and sentenced to death in 2014 after marrying a Christian man.

On the heels of the ratification of UNCAT and ICPPED, REDRESS and ACJPS call upon the transitional government to ratify other key human rights treaties and their optional protocols, including the Convention on the Elimination of all Forms of Discrimination against Women (CEDAW), as well as the Rome Statute of the International Criminal Court.

For more information or to request an interview, please contact: Eva Sanchis, REDRESS Head of Communications at [email protected] or +44 (0) 7857 110076.