Mustafa al-Hawsawi was captured in Pakistan in 2003, and thereafter he was transferred into the custody of the Central Intelligence Agency (CIA) and was held in secret detention in a number of black sites where he was subjected to torture. The USA did not officially acknowledge his detention until 2006.

Mr Y (a pseudonym given to protect Mr Y from reprisals) was arbitrarily arrested in Libya in 2013 and has been kept detained ever since. 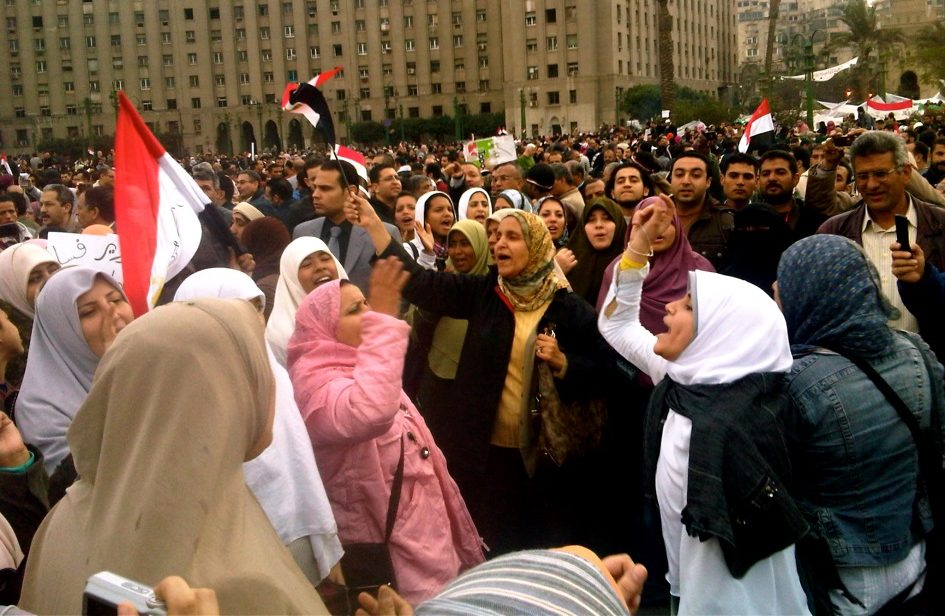 Samira Ibrahim and Rasha Abdel-Rahman were arrested for taking part in a mass protest during the Egyptian popular revolution in 2011. They were detained by Egyptian military officials, beaten, and subjected to electroshocks and forced genital examinations without explanation.

THE CASE Hissène Habré, former president of Chad, presided over a reign of terror in Chad from 1982 to 1990, during which time widespread human rights violations were committed. On 22 of August 2012 Senegal and the African Union signed an agreement that provided for the establishment of the Extraordinary African Chambers… 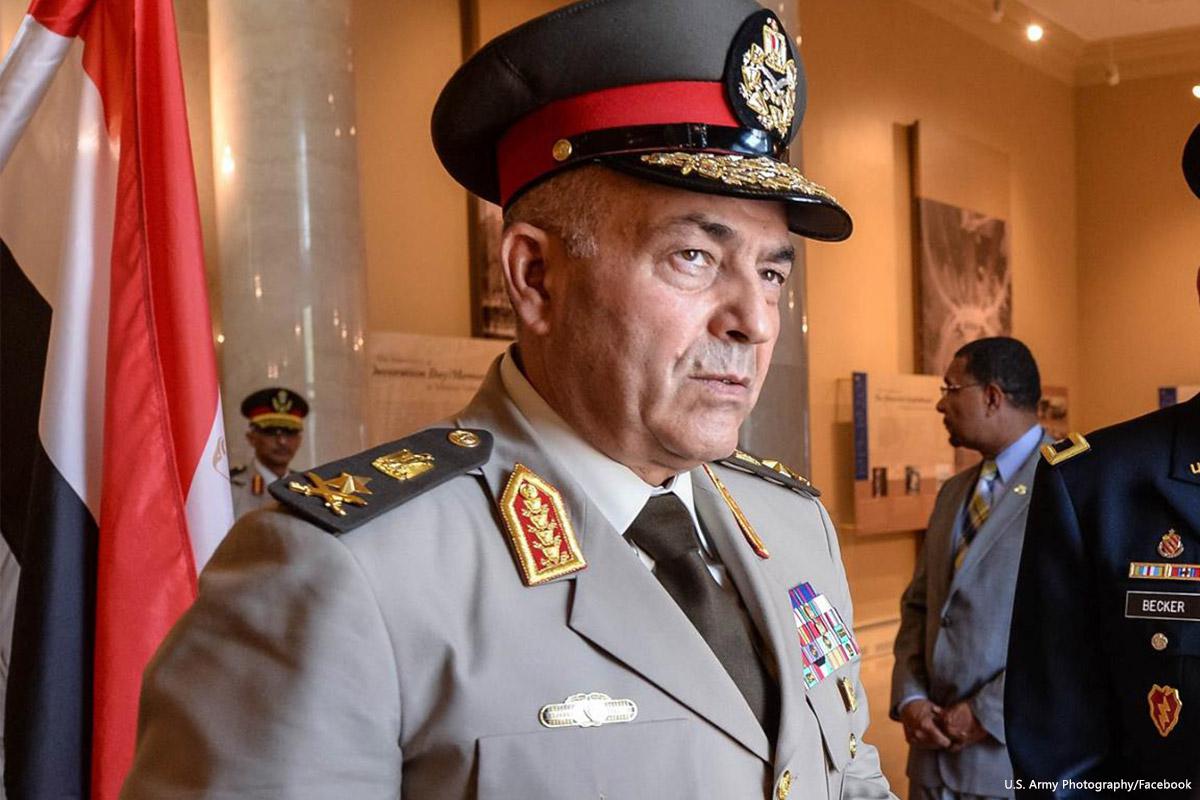 REDRESS intervened in the case regarding Egyptian General Hegazy and the question of "special mission immunity".