Learn more Around the world, corrupt leaders often use torture and other serious human rights abuses to maintain their power.   While these dictators and warlords embezzle millions from their countries, they use violence to silence critics and intimidate the population, including through killings,… Read More 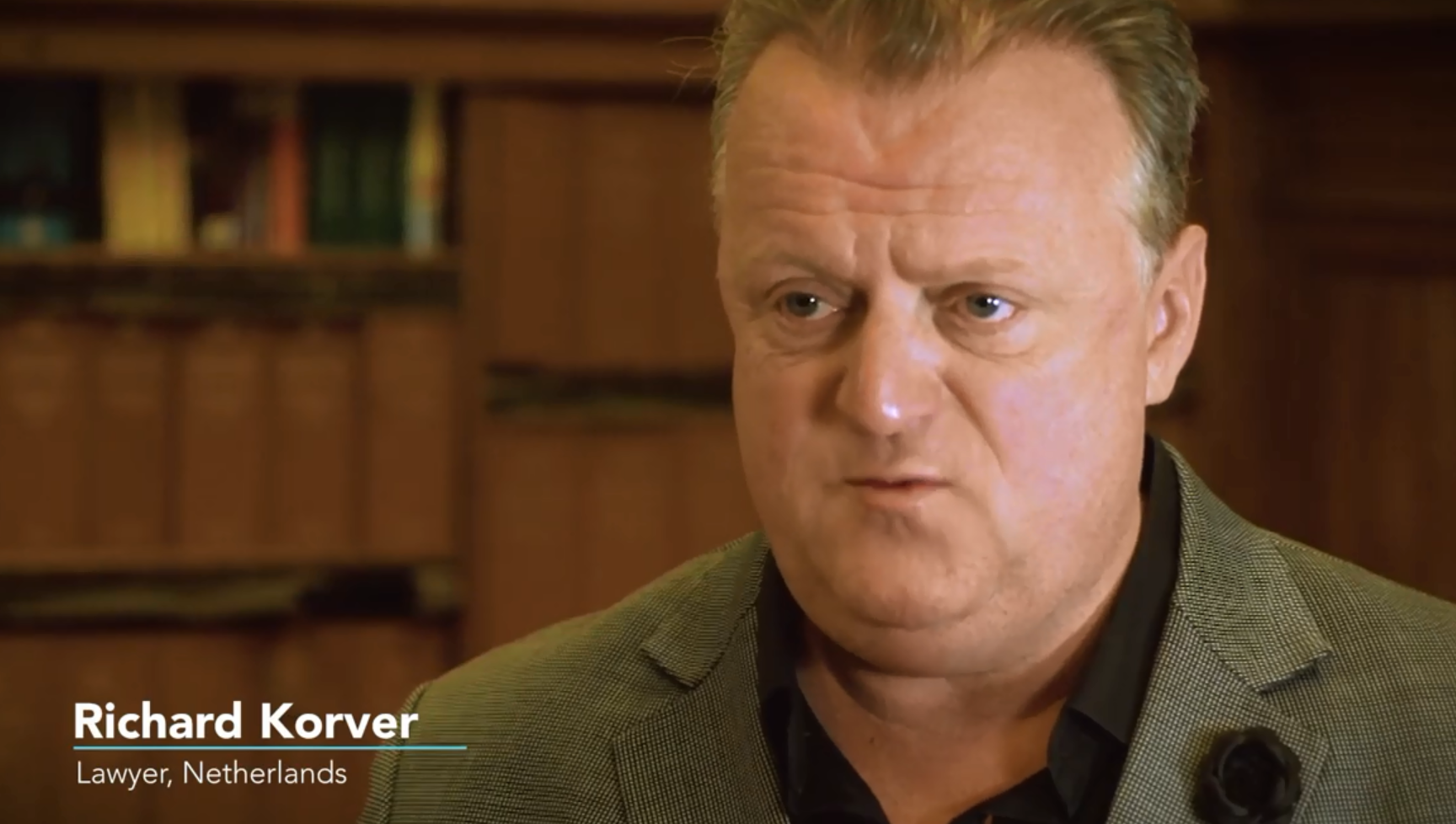 On any given day, over 3,000 people who have not been convicted of any crime are held in pre-trial detention in the Netherlands. Some will suffer violence while in detention and awaiting their trial. As part of a project that Redress is conducting with Fair Trials and other partners, we… Read More

Watch it on YouTube On 11 July 2018, REDRESS convened a high-profile panel discussion with survivors and human rights experts at the Frontline Club in London. A recording of the discussion Breaking the Legacy of Torture: from Northern Ireland to the Age of Trump is now available on our… Read More