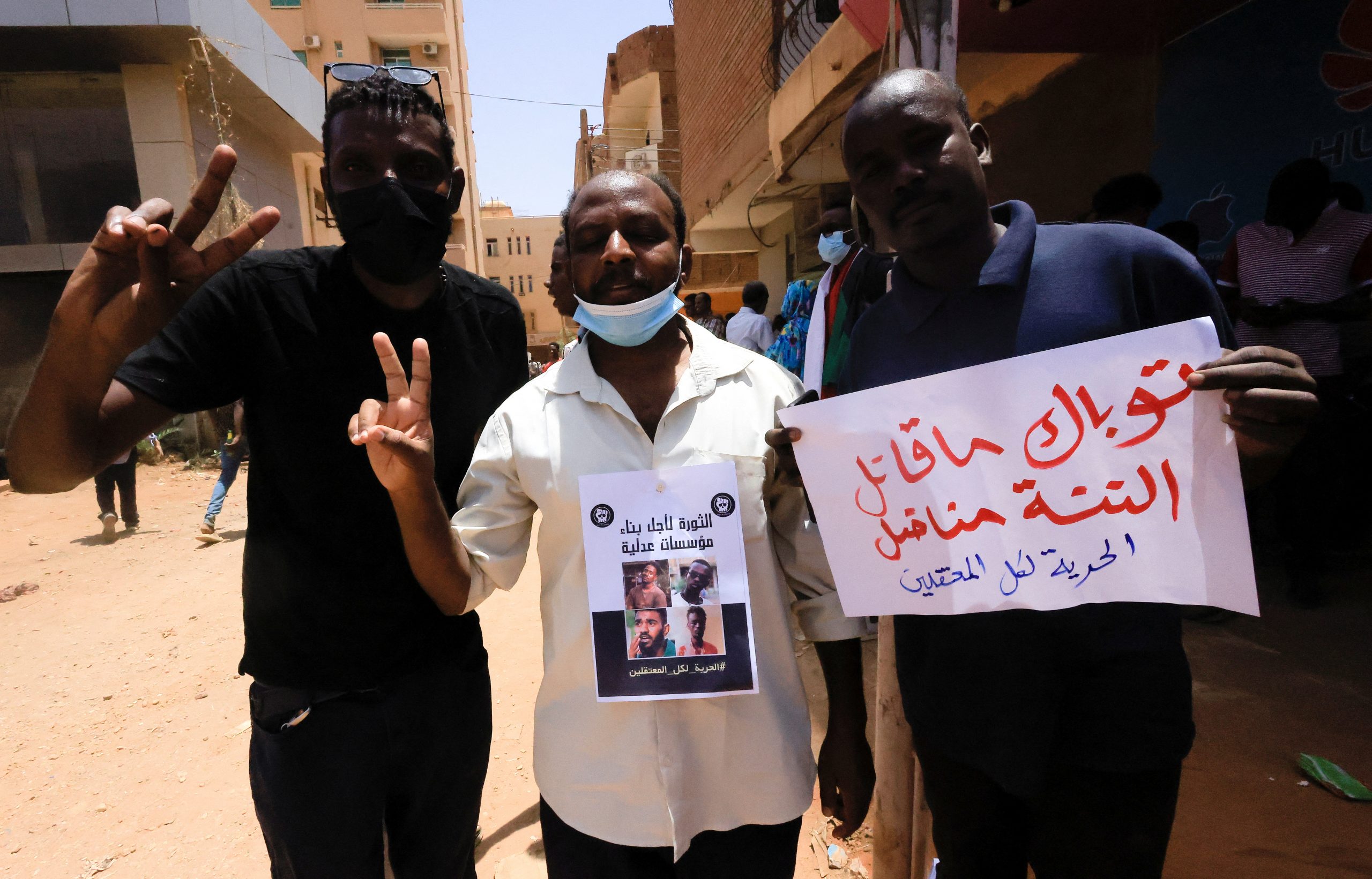 Download Briefing     متوفر باللغة العربية As a party to the UN Convention against Torture since August 2021, Sudan must prohibit, prevent, punish, and provide reparations for  torture and other ill-treatment. As part of this commitment, Sudan must ensure… Read More