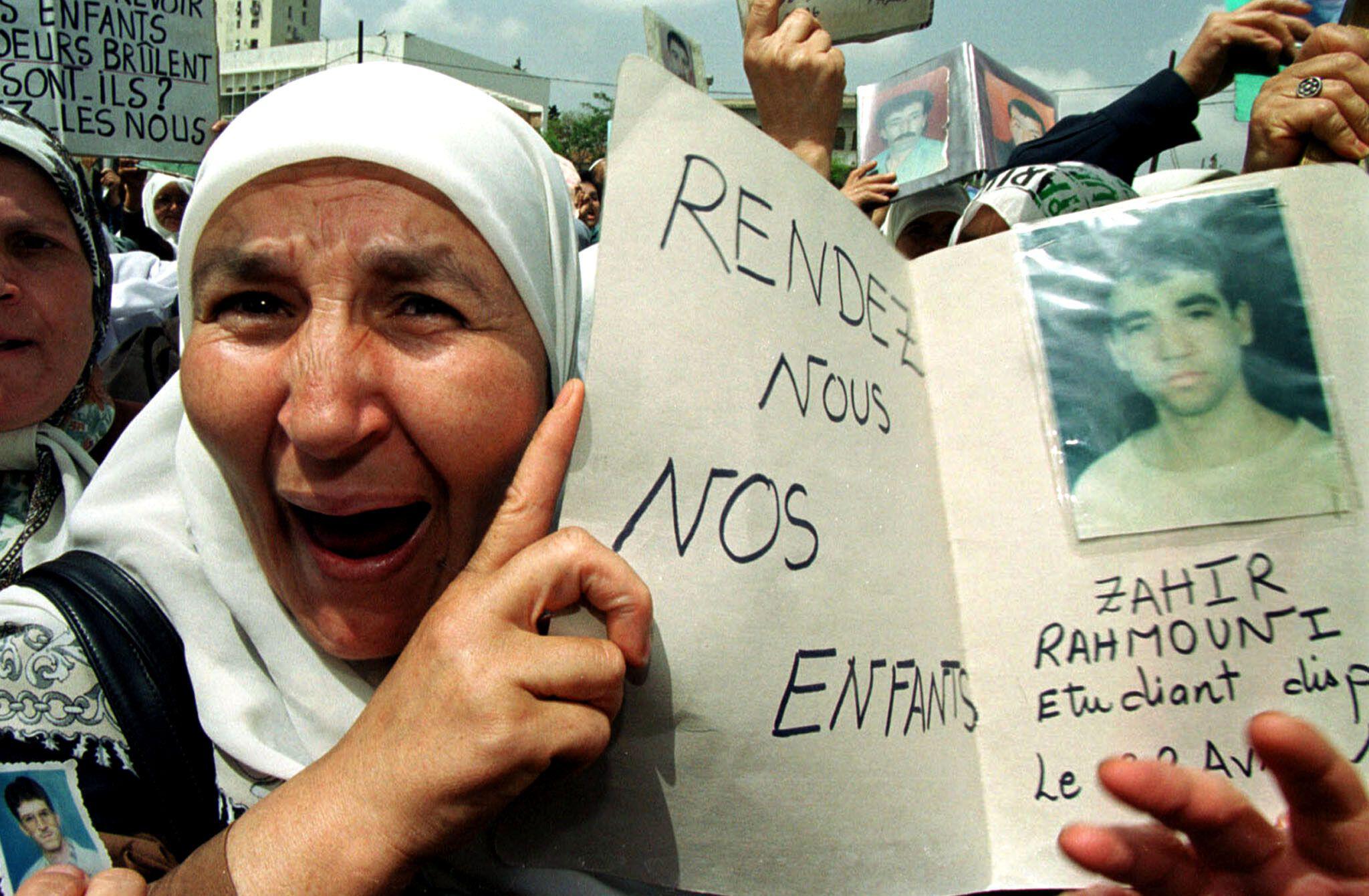 REDRESS together with partner organizations Zimbabwe Lawyers for Human Rights (ZLHR), MENA Rights Group, Lawyers for Justice in Libya (LFJL) and the African Centre for Justice and Peace Studies (ACJPS) welcome the adoption of the first African instrument aimed to eradicate and prevent enforced disappearances, and to improve the… Read More 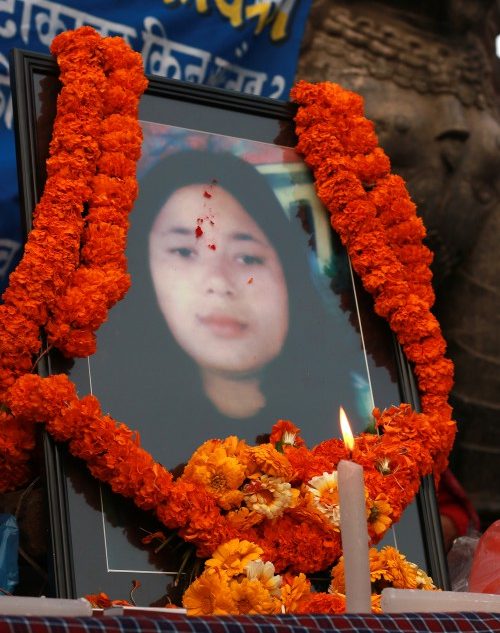 नेपालीमा पढ्नुहोस् Nepal has been found responsible for the extrajudicial killing and torture, including rape, of a 16-year-old girl during the Nepalese Civil War, the UN Human Rights Committee has found. In a case that could have an impact in other cases of sexual violence during the… Read More

The handling of Nazanin Zaghari-Ratcliffe’s case raises urgent questions about how the UK Foreign, Commonwealth & Development Office (FCDO) responds to the torture of British citizens abroad and the effectiveness of its current approach.   REDRESS is urging the UK government to launch an independent, external… Read More 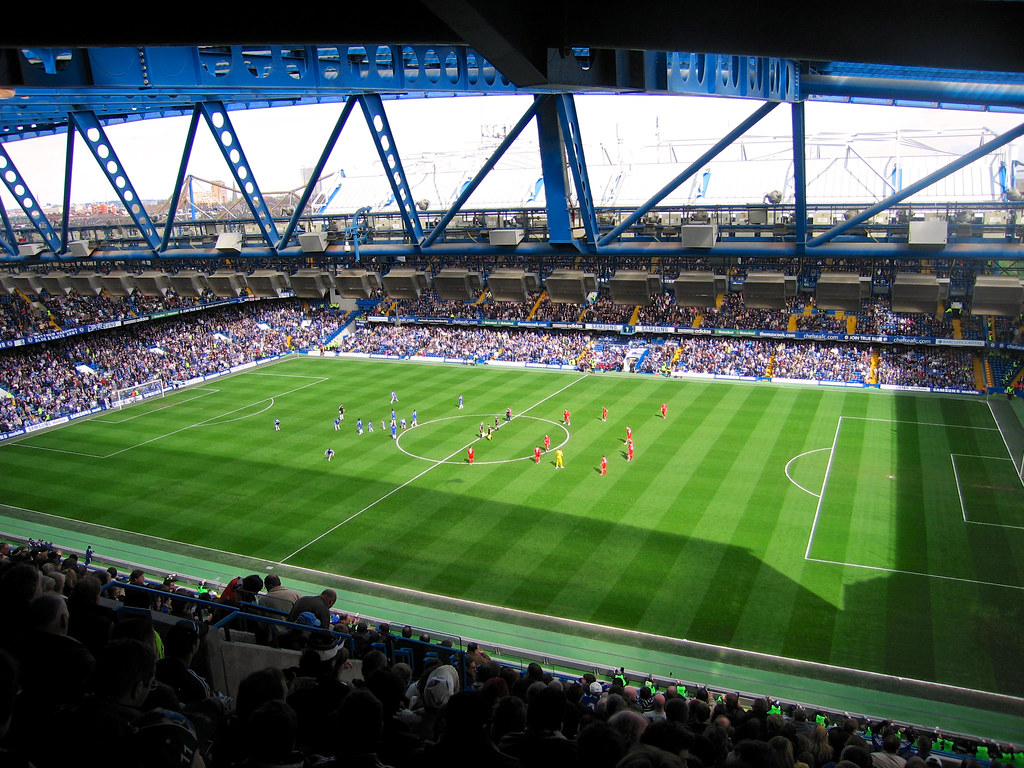 REDRESS has written a letter to the UK government requesting that it engages civil society, including victim and survivor groups, in the repurposing of £2.5 billion following sanctioned Russian oligarch Roman Abramovich’s sale of Chelsea Football Club.  It is reported that the funds will be forfeited… Read More 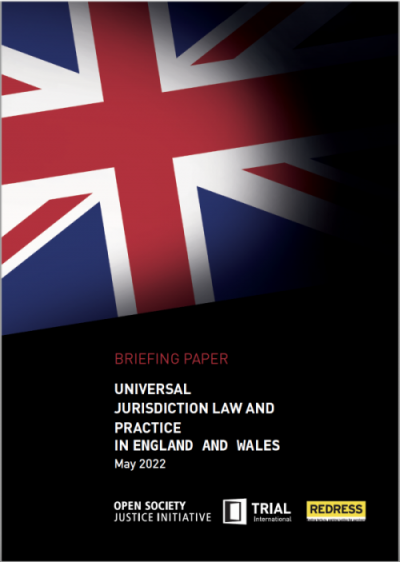 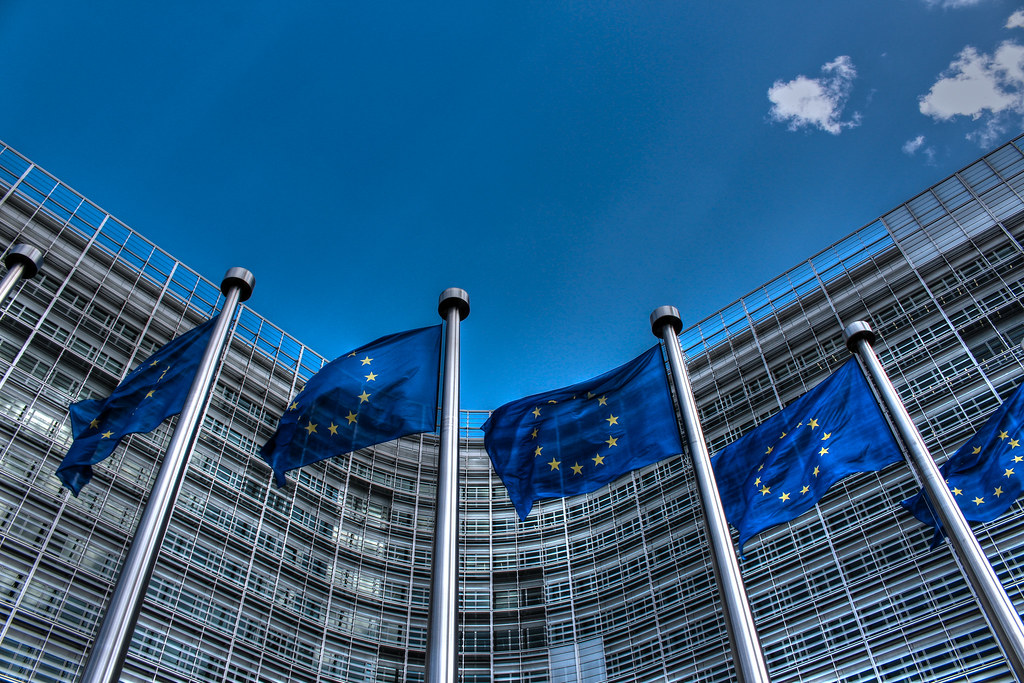