READ OUR ANNUAL REVIEW 2021 This article is part of a series of ‘In Focus’ pieces looking at some of our key achievements over the past year. In it, REDRESS Legal Officer Leanna Burnard addresses the issue of State hostage-taking, looking at what the UK government has… Read More 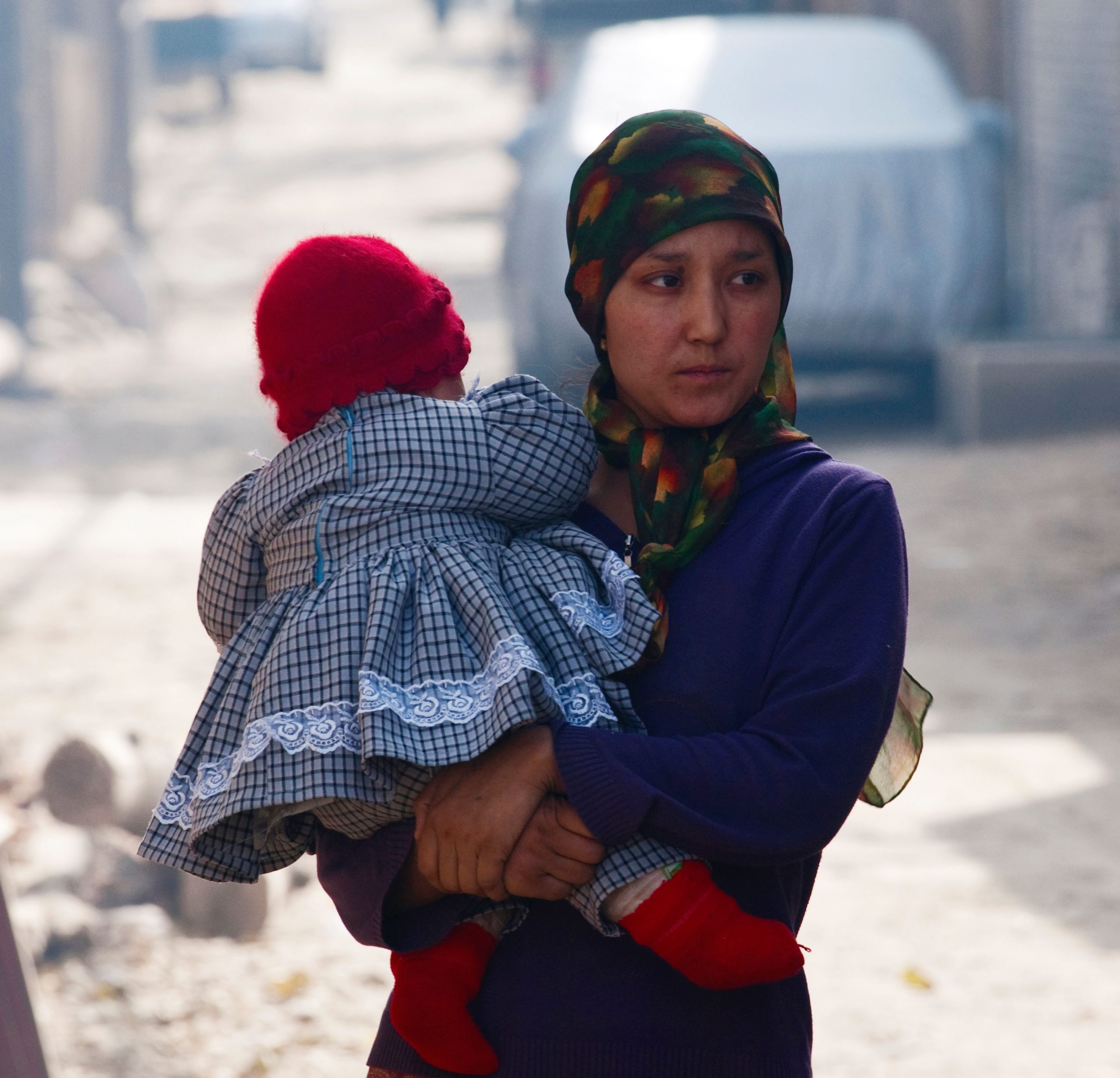 During a Westminster Hall debate today, a cross-party group of MPs has, for the first time, named several actors whom it said must be subjected to human rights sanctions. The MPs, led by Sir Iain Duncan Smith MP and Chris Bryant MP, co-chairs of the All Party Parliamentary Group on Magnitsky Sanctions, discussed the genocide of the Uyghurs in China; the state hostage-taking of individuals including Nazanin Zaghari-Ratcliffe in Iran; the kidnap and torture of the subject of the film Hotel Rwanda, Paul Rusesabagina; and the violent military coup in Sudan. Read More

Enforced disappearance is a crime that thrives in contexts where there is a lack of public scrutiny of the government and its actions. Because of this, the media has a vital role to play in eradicating the use of enforced disappearance, a particularly cruel human rights abuse that is prevalent… Read More 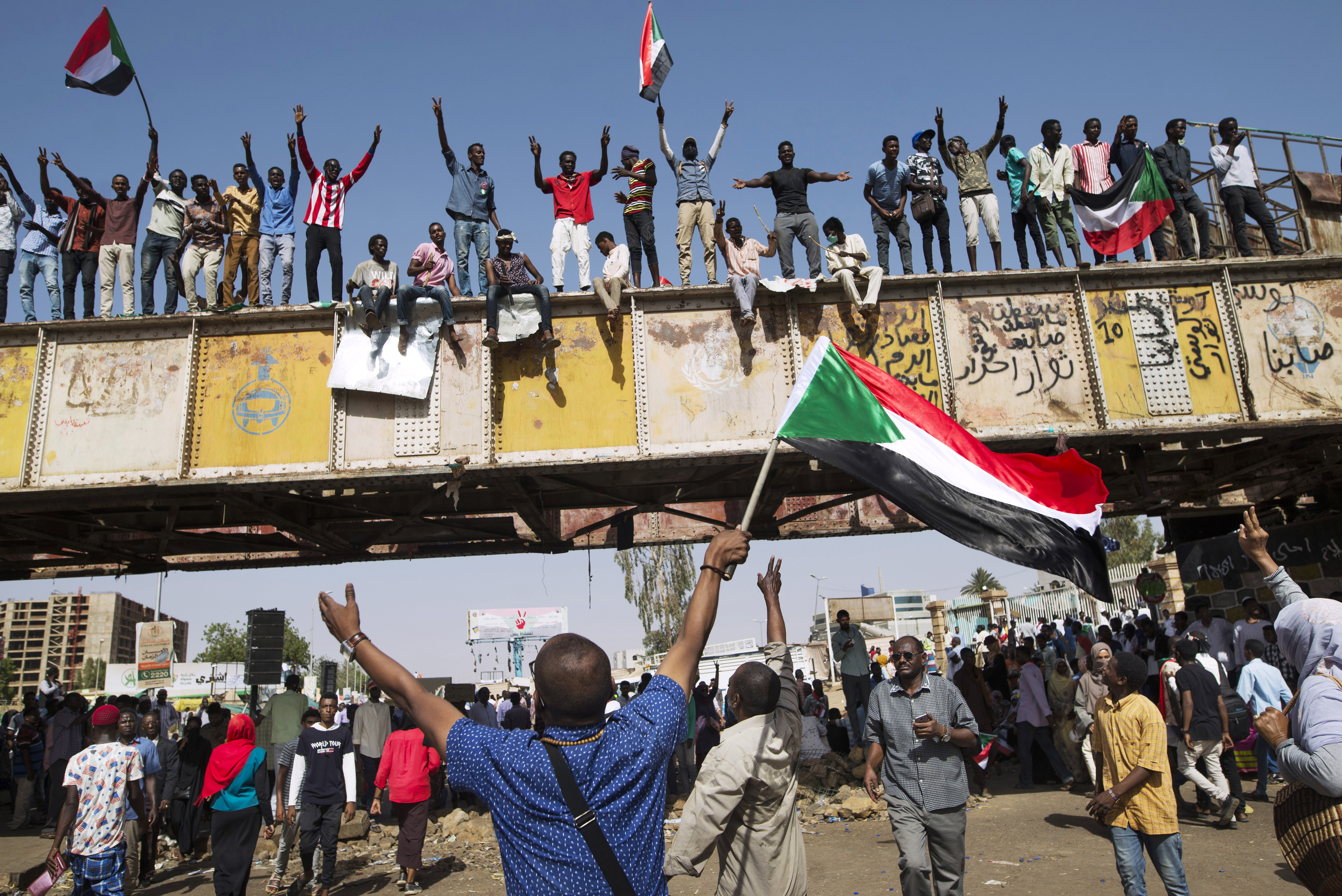 Full Briefing ACTIONS FOR INTERNATIONAL ALLIES OF SUDAN Call on the Sudanese military to immediately end the arbitrary detention of all detained political leaders, journalists, and human rights activists, and refrain from torture and other forms of violence against protestors. Establish an independent UN fact-finding mission to… Read More 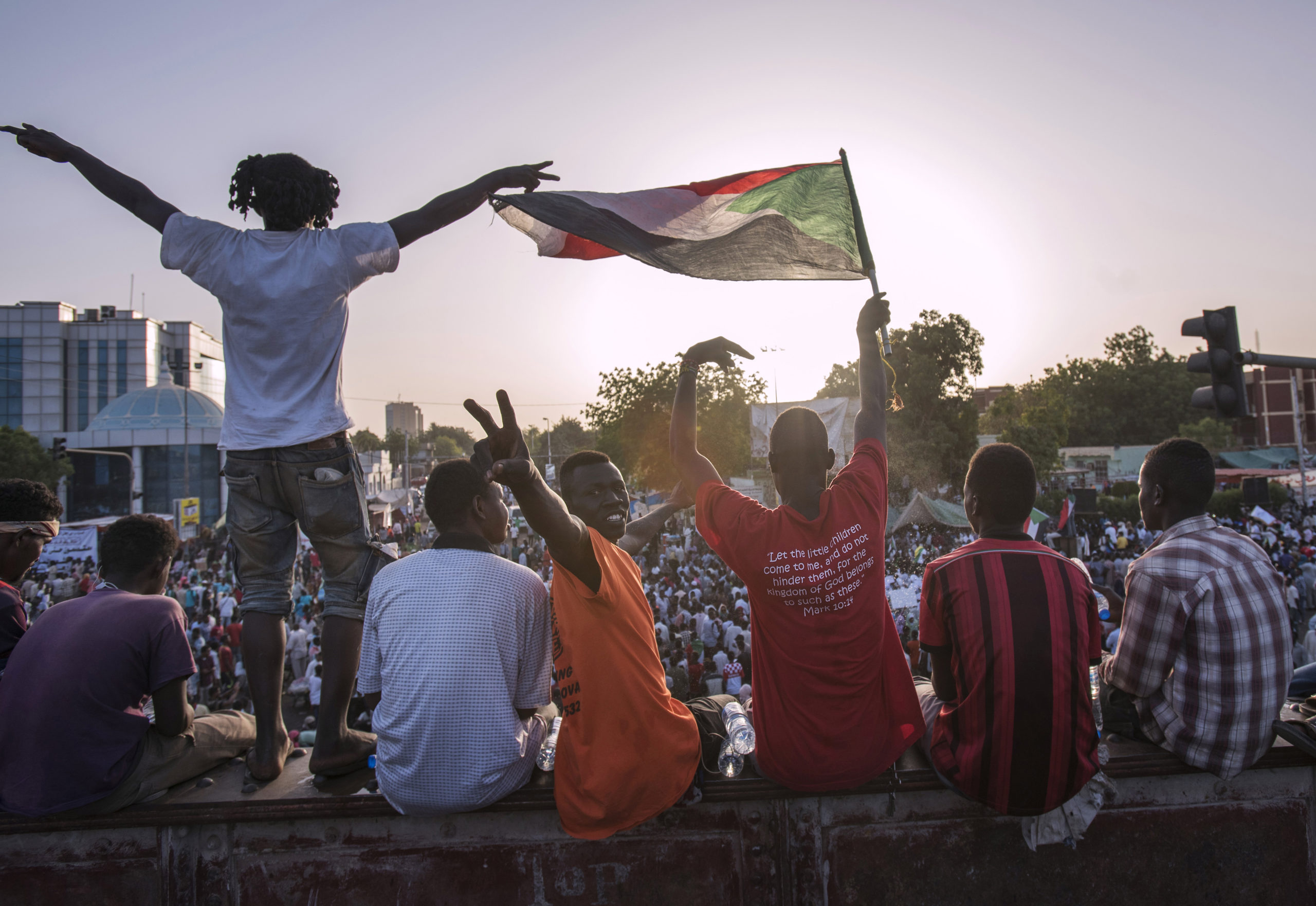 Full Briefing ACTIONS FOR INTERNATIONAL ALLIES OF SUDAN Call on the Sudanese military to immediately end the arbitrary detention of all detained political leaders, journalists, and human rights activists, and refrain from torture and other forms of violence against protestors. Impose targeted sanctions on those responsible for… Read More 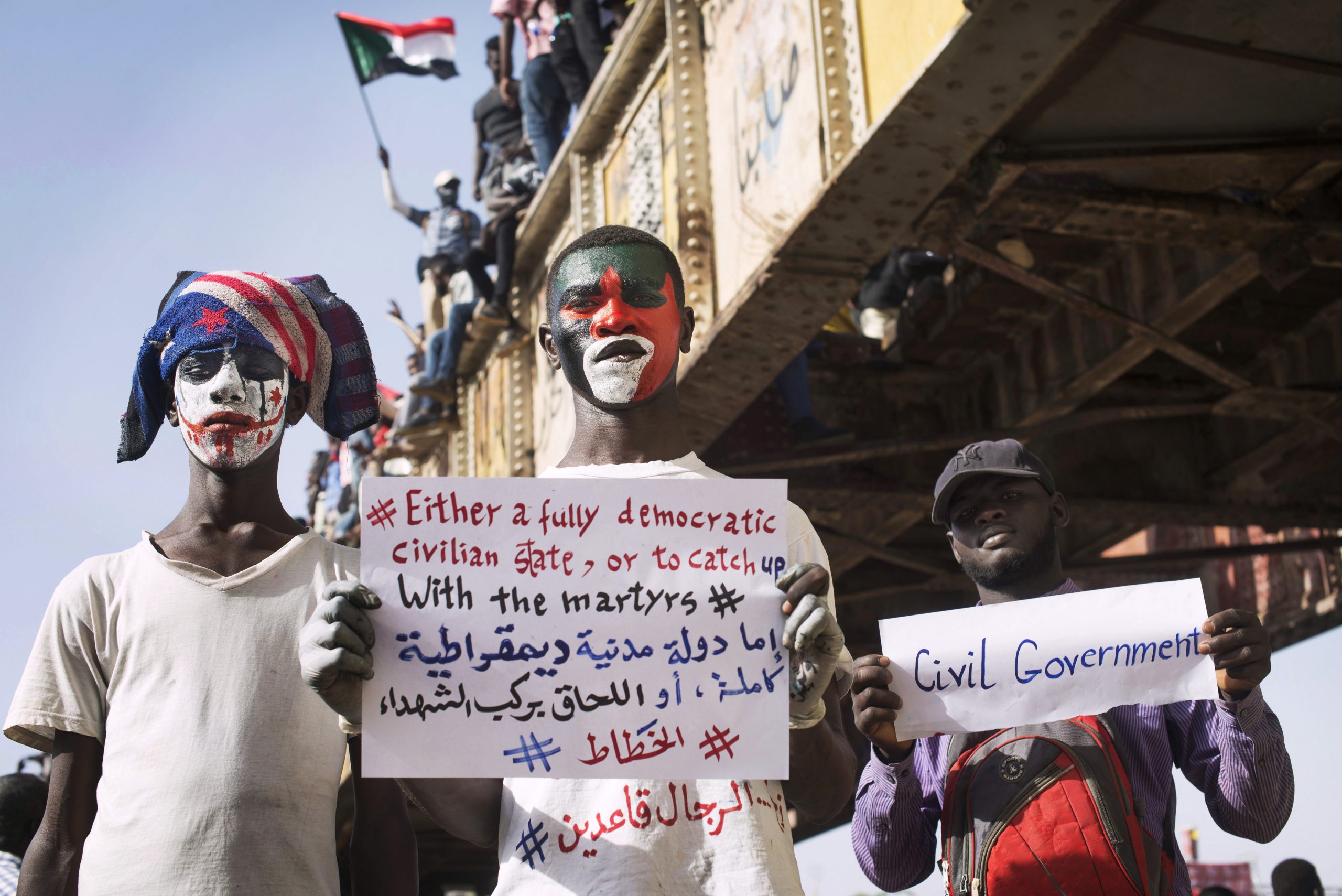 Briefing on Military Coup Early on the morning of October 25 2021, Sudanese security forces arrested at least five civilian members of Sudan’s transitional government, including Prime Minister Abdalla Hamdok, as well as other officials and key political leaders. The whereabouts of all detained individuals are… Read More 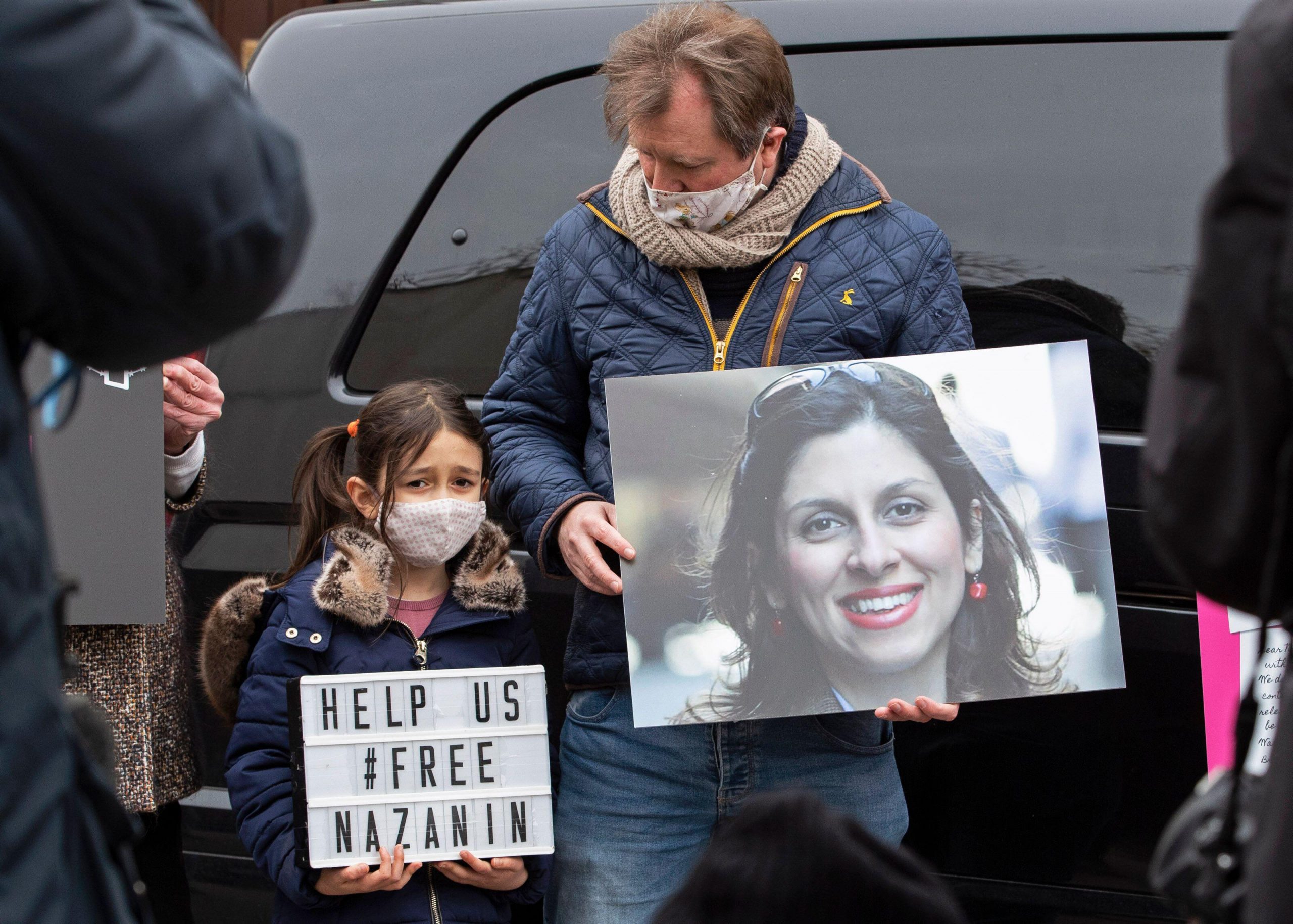 Today, Richard Ratcliffe, husband of Nazanin Zaghari-Ratcliffe, has begun his second hunger strike in two years to protest at the failure of the UK government to secure the return home of his wife, who has been arbitrarily detained in Iran since 2016.  Since Prime Minister Boris Johnson vowed to leave “no stone unturned” to bring Nazanin home in 2017, a pledge that has been repeated by four foreign secretaries who have dealt… Read More 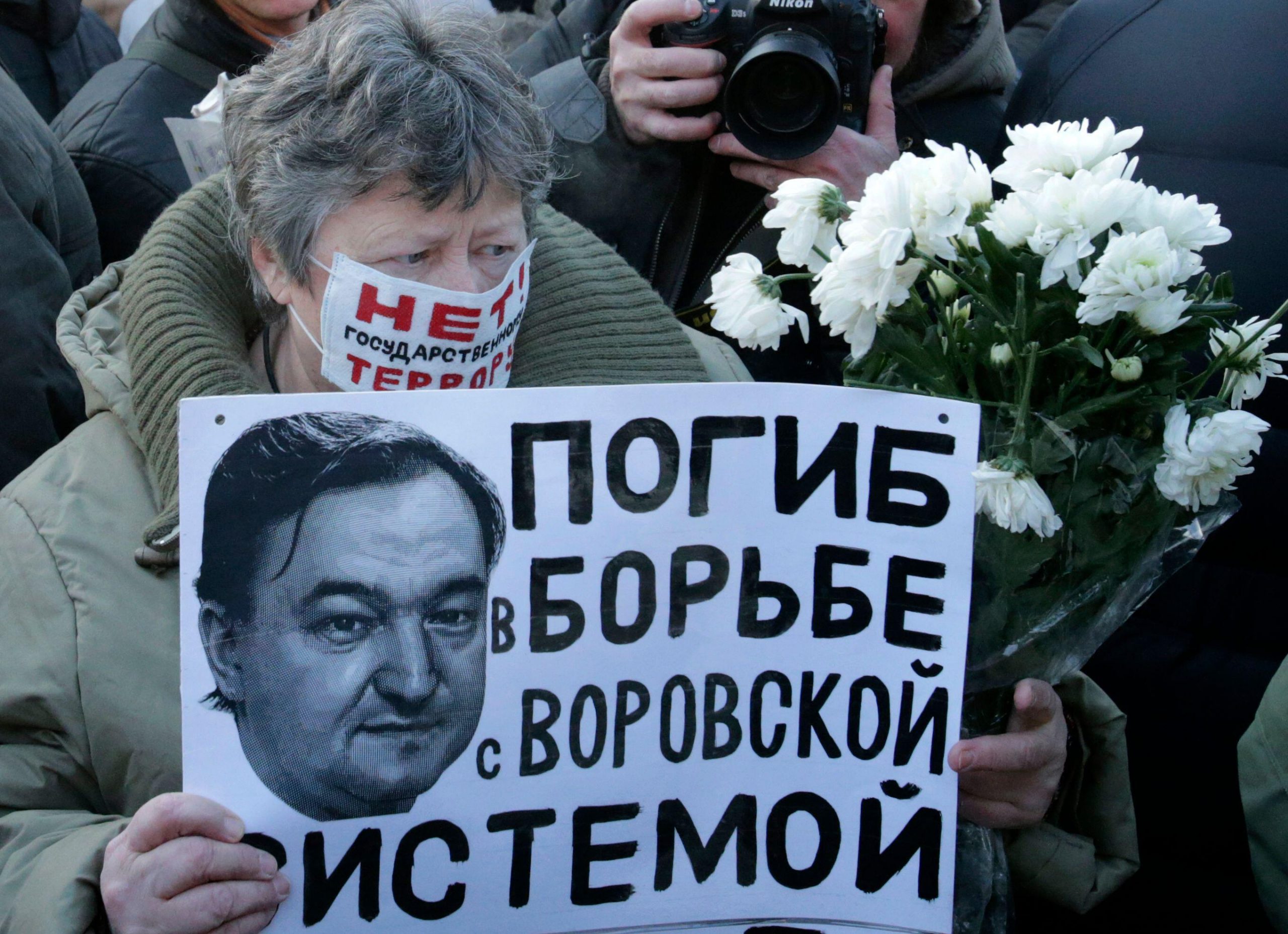 The new All-Party Parliamentary Group on Magnitsky Sanctions will be co-chaired by MPs Sir Iain Duncan Smith and Chris Bryant and is supported by REDRESS, the Global Magnitsky Justice Campaign, the Free Nazanin Campaign and the World Uyghur Congress A new cross-party group of MPs and Peers, working to use targeted sanctions to… Read More