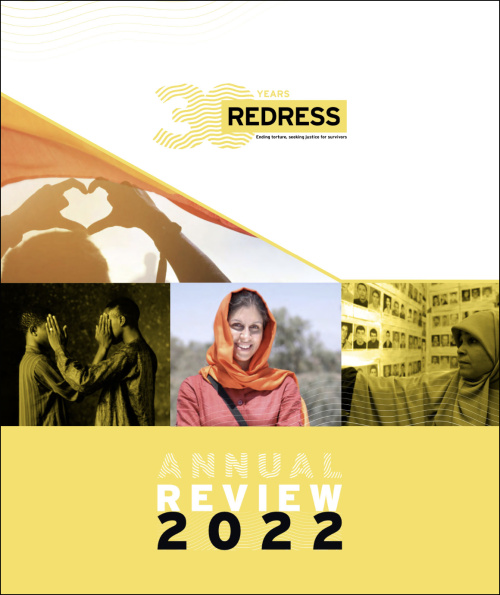 This Annual Review provides an overview of the activities and achievements carried out by REDRESS from April 2021 to March 2022, with coverage of developments up until the date of printing in select areas. Among our successes this year is the release of British-Iranian hostage Nazanin Zaghari-Ratcliffe, for which REDRESS campaigned for six years alongside her husband Richard, and a new initiative to repurpose assets from perpetrators of torture for victims. We also continued to work for justice of survivors of torture in the UK and elsewhere, including through a ground-breaking decision on the torture of a female human rights defender in Libya.

REDRESS and the Centre for the Development of People (CEDEP) made this submission to draw the Committee against Torture’s attention to the issue of discriminatory violence affecting individuals identifying or perceived as LGBTIQ+ in Malawi. This submission is based on our extensive experience working against torture and on LGBTIQ+ issues in Malawi. 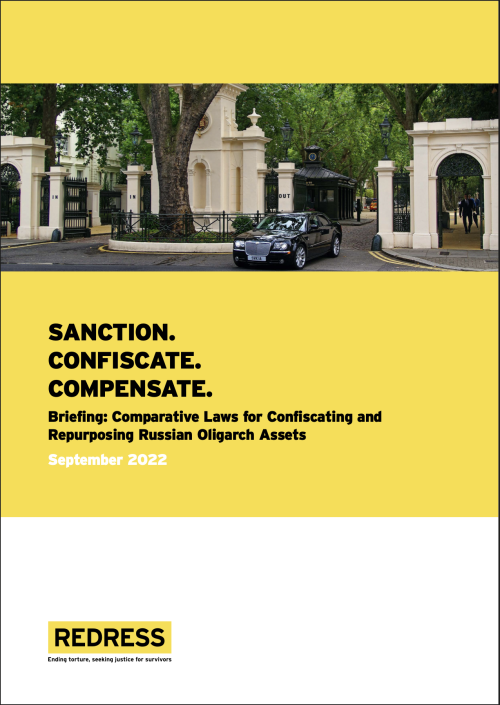 This briefing reviews four laws in Italy, Canada, Switzerland, and France, which enable the freezing, seizing, confiscation and/or repurposing of assets of perpetrators for the benefit of victims. 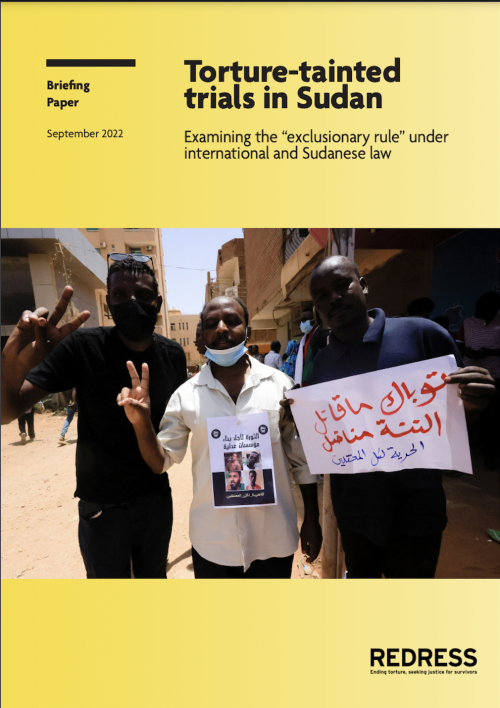 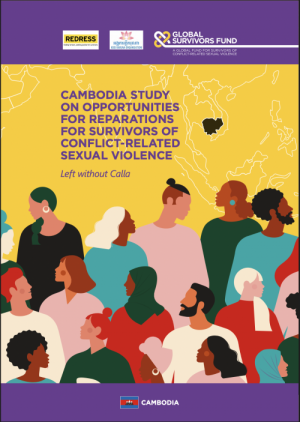 This report from REDRESS, Kdei Karuna and Global Survivors Fund’s (GSF), examines the scope and prevalence of CRSV during the Khmer Rouge regime and the main obstacles that survivors face in realising their right to reparations. It also explores what survivors’ would like in regards to effective reparation programmes. Finally, the study draws conclusions and explores the steps that the Cambodian authorities, civil society and the international community could take to help survivors in their search for redress. The study draws from consultations with survivors in-country, with experts and stakeholders, and desk research. This report is part of a multi-country study led by the GSF to fill the gap that exists around the world to honour the right of reparations for survivors of CRSV. 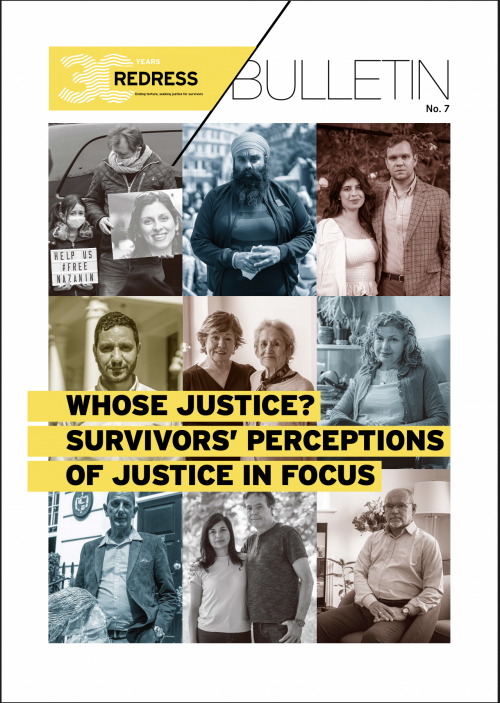 This bulletin highlights some of our success stories in the last four months. This includes the release of British-Iranian hostage Nazanin Zaghari-Ratliffe in March, after six years of arbitrary detention in Iran, and for which REDRESS successfully campaigned, along with her husband Richard Ratcliffe. In an interview in this Bulletin, Richard reflects on which changes are needed to avoid that what happened to Nazanin does not happen to others. The bulletin also covers two new reports. For Whose Justice we asked survivors of torture and their family members what justice meant to them in practice, why it was important, and what were their key barriers to achieving justice within the UK. Our report UNEQUAL Justice highlights the problem of discriminatory torture against LGBTIQ+ persons in Africa and suggests reforms to improve accountability. 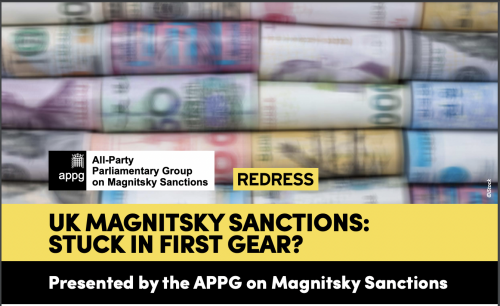 This report was compiled by REDRESS, which provides the Secretariat to the Group. This is not an official publication of the House of Commons or the House of Lords. It has not been approved by either House or its committees. All-Party Parliamentary Groups are informal groups of Members of both Houses with a common interest in particular issues. The views expressed in this report are those of the Group.

This report sought the views of UK-based survivors of torture and their family members in the UK on what justice meant to them in practice, why it was important, and what were their key barriers to achieving justice within the UK. Four professionals who work with survivors of torture in the UK were also interviewed. The report further sought their views on the existing five forms of reparation in relation to torture under international law: restitution, compensation, rehabilitation, satisfaction, and guarantees of non-repetition. The report confirms that UK-based torture survivors are not a homogeneous group, and their views on the meaning and importance of justice can differ significantly. It confirms previous findings of research undertaken on this issue, including by REDRESS in 2001, 2004 and 2009. The report has a foreword by Juan E Méndez, former UN Special Rapporteur on torture and other cruel, inhuman and degrading treatment or punishment and a survivor of torture.