This is a report of a Litigation Workshop that took place in Nairobi on 28-29 August 2019 involving lawyers and medical professionals from Kenya and Cameroon and the Gambia, led by REDRESS with the involvement of Trauma Centre International, the Independent-Medico-Legal Unit, the Human Rights Implementation Centre within the Law School of the University of Bristol, and Three Crowns. The workshop was designed to look in particular at the strategies and tactics for implementing judgments, and utilizing a collaborative approach between medical and legal professionals to seek justice for victims of torture. 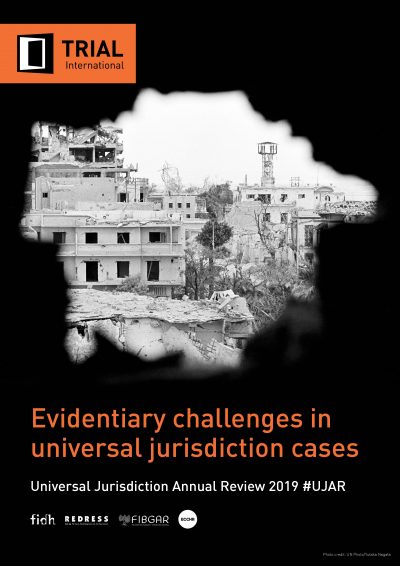