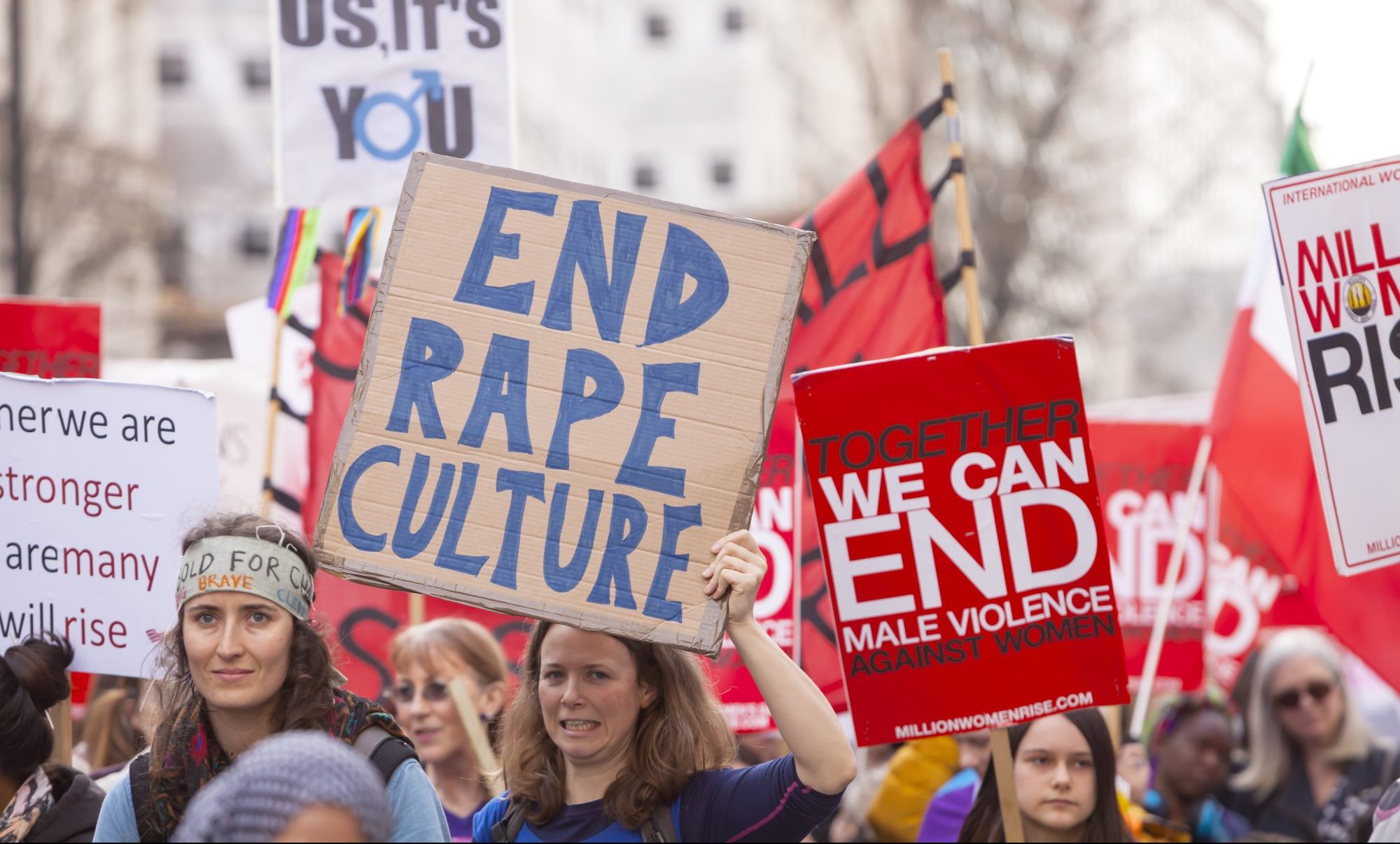 Eighty civil society groups and experts reveal failure of the UK to meet anti-torture obligations Evidence submitted to UN today, in first review for five years, shows UK has failed to resolve issues and serious new concerns have emerged Today and tomorrow in Geneva, the UK will face scrutiny for… Read More

REDRESS and the African Centre for Justice and Peace Studies (ACJPS) have issued the following briefing paper to coincide with the ongoing session of the African Commission on Human and Peoples’ Rights, which is taking place from the 24th of April to the 14th of May in Egypt. The… Read More

The ICC has found in an important decision in the Saif Al-Islam Gaddafi case that amnesties and pardons for serious acts constituting crimes against humanity are incompatible with international law, and that they deny the rights of victims. This decision was issued in the context… Read More 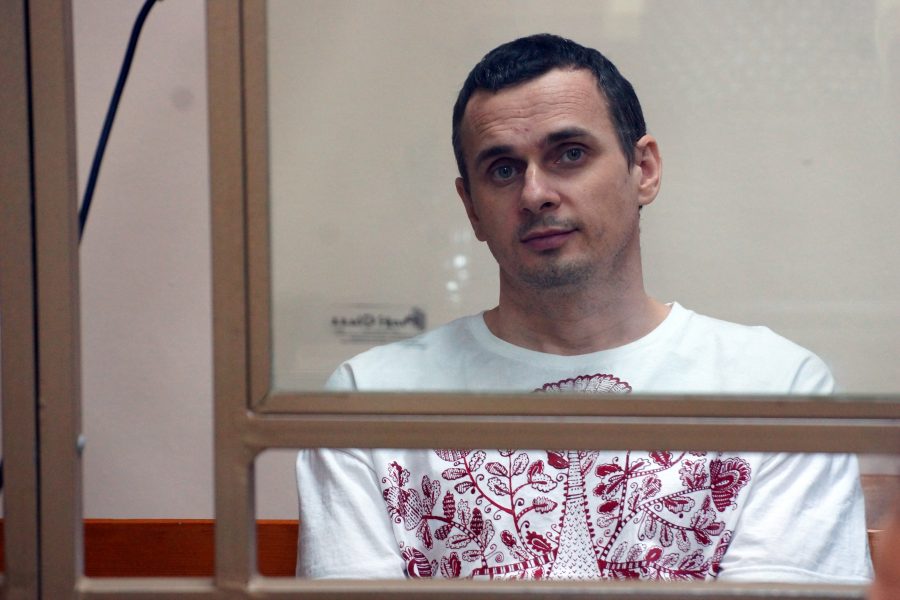 REDRESS and Fair Trials have filed a third-party intervention to the European Court of Human Rights in the case of Oleg Sentsov v Russia. Sentsov alleged he was tortured and then convicted on the basis of evidence obtained from a witness who had also been ill-treated. Oleg Sentsov is a… Read More 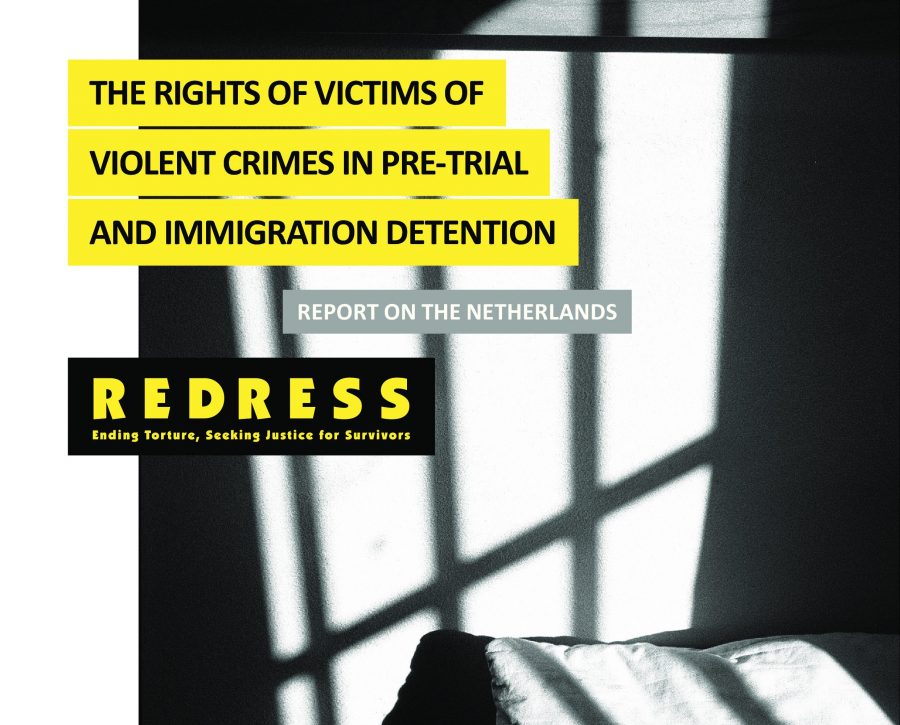 A new REDRESS report explores the effectiveness of the current legal system in the Netherlands in ensuring the rights of victims of violence in pre-trial and immigration detention.  The Netherlands have adopted a strong framework on victims’ rights within its domestic criminal system: victims have to be informed of their… Read More

REDRESS is calling once more on India to urgently investigate the serious allegations of torture in the case of Jagtar Singh Johal, as Monday 18 March marks 500 days of his imprisonment in India. REDRESS also urges India to respond to an appeal made by three… Read More

The UK Foreign Secretary has today granted diplomatic protection to British-Iranian mother Nazanin Zaghari-Ratcliffe. The decision follows longstanding appeals from REDRESS and Nazanin’s family that the UK formally recognise her imprisonment and mistreatment by Iran as breaches of international law. The decision comes as Iran continues to deny crucial medical… Read More 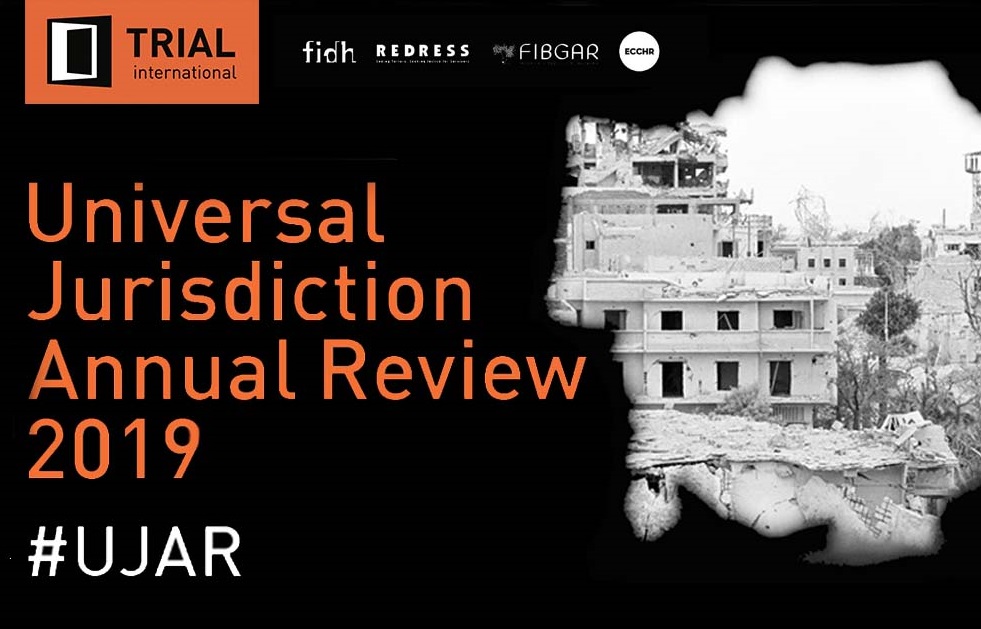 Today we are excited to announce the launch of a new edition of the Universal Jurisdiction Annual Review (UJAR). With universal jurisdiction on the rise, this year’s review analyses the unique challenges faced when investigating and prosecuting cases remotely. The report was researched and written by TRIAL International, in collaboration… Read More